​At 11 years old Michael decided to race for the USAC Gen-Next National Pavement Championship. He raced in California ,Arizona, and completed the western swing in Texas. From there he went to Tennessee , North Carolina, Indiana, New york, and Michigan.

Michael competed in six midwest thunder races and won all six. The midwest thunder series is considered some of the toughest racing in the nation. Michael finished with 8 wins, 17 podiums, and 24 top fives. 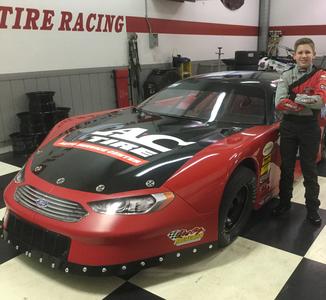 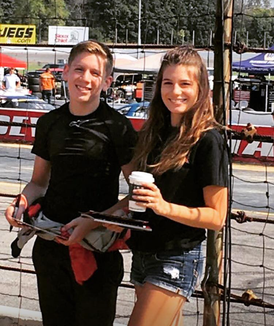 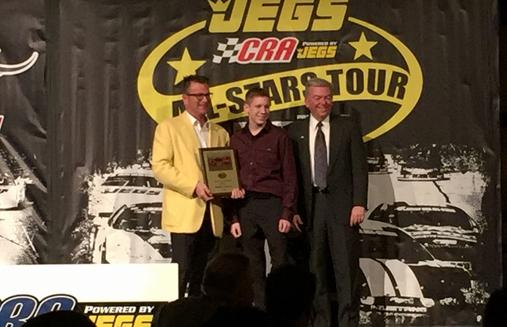 Michael decided to travel and race with the Jegs/Cra Allstar in 2016. He was the youngest driver on the tour. He finished 2nd in Rookies and placed 7th overall. 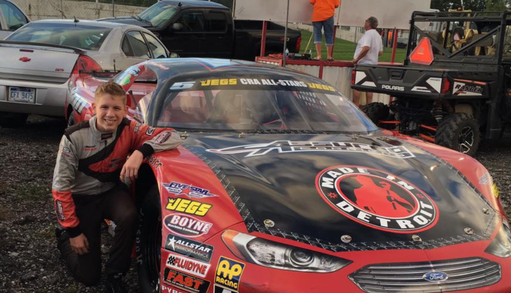 At 12 years old  Michael raced his  first  full size Chevy Camaro sportsmen car. He competed as the youngest driver ever to race at Owosso Speedway on a 3/8 mile track in Owosso Michigan. Weekly he worked on honing his driving skills from a quarter midget to a full size car. Michael earned 5th place overall in the season, and won Rookie of the Year!